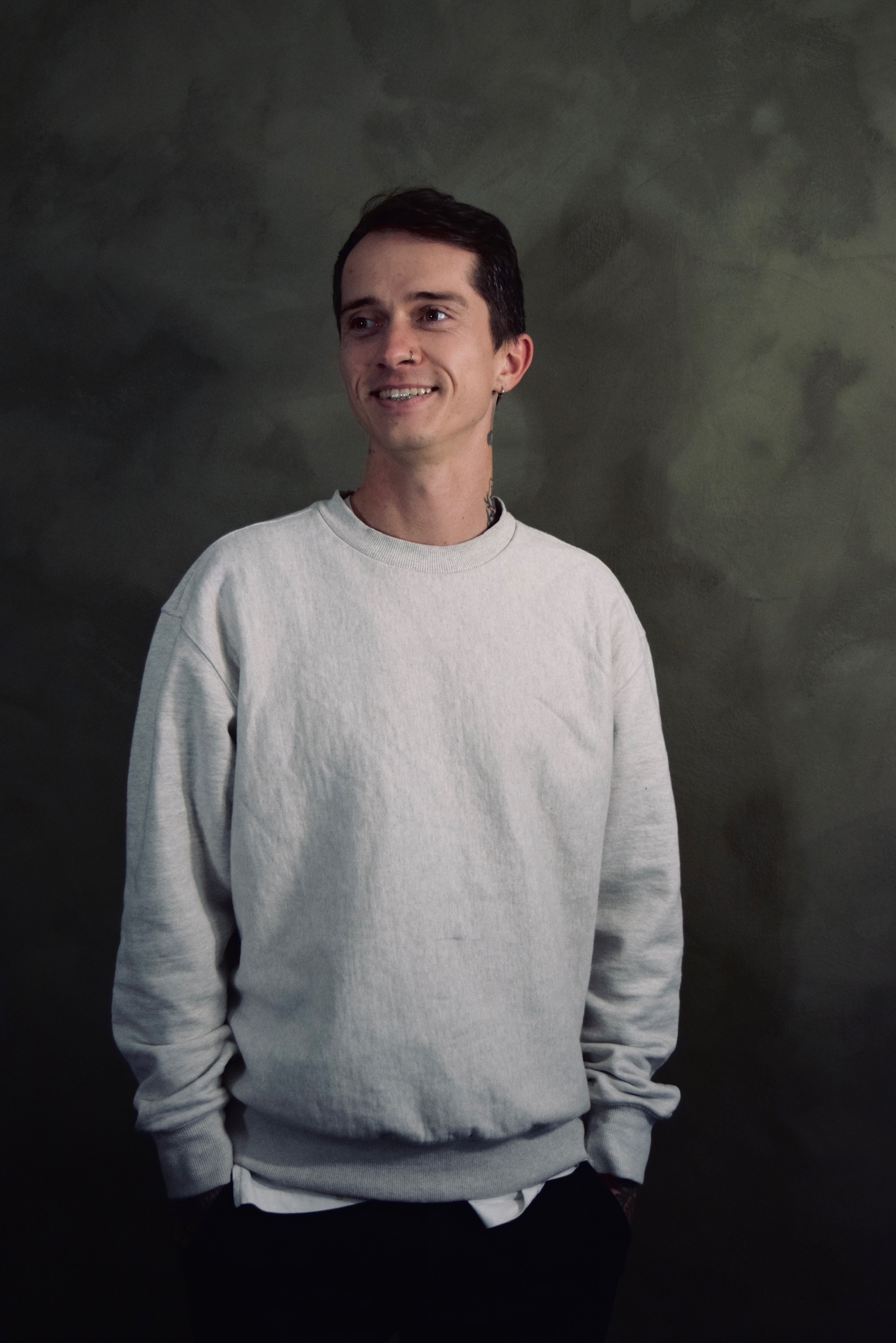 Martin started tattooing back in 2010. Initially he had an interest in traditional tattoos but in time developed a flare for realism. This happened when he moved from Jutland to Copenhagen where he has been living since. Over the years he has been expanding his skills and craftsmanship in the genre but is also open to other styles – as long as he connects with the client’s idea.

We gotta say that it’s not only easy to like his work but also him as an awesome person! As the king of good vibes, he loves to entertain with a good story and also throw in a well-thought punch line.